We're already in June, less than 3 weeks left to go back to Spain! 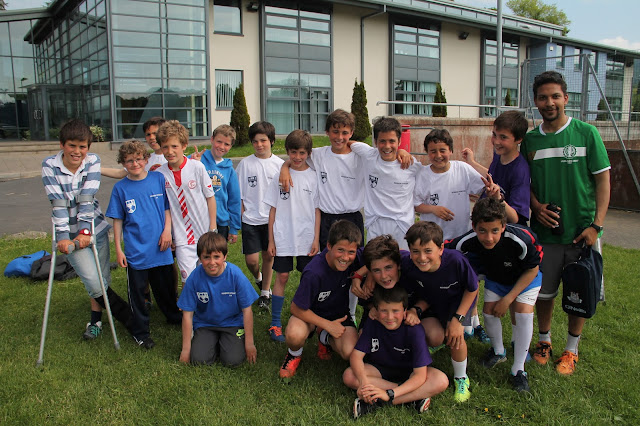 We had an unbelievable weather this week - every day was sunny and warm. On Friday we even had some time to play paddle, and we celebrated the birthday of Richy (it was on Wednesday) at Burger King! 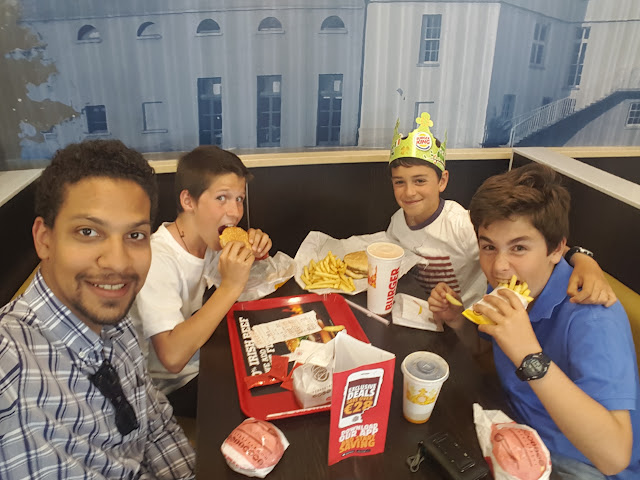 The plan for this Saturday was a bit different: after going to mass, we went back to Rockbrook and played a football tournament - the Rockbrook Champions League.
The competition was between different teams made of all the Spanish students that are here spending a term: they come from Retamar (Madrid), Institució (Catalunya) and Fomento (different parts of Spain).
We made 3 teams of Viaró, here you have the photos: 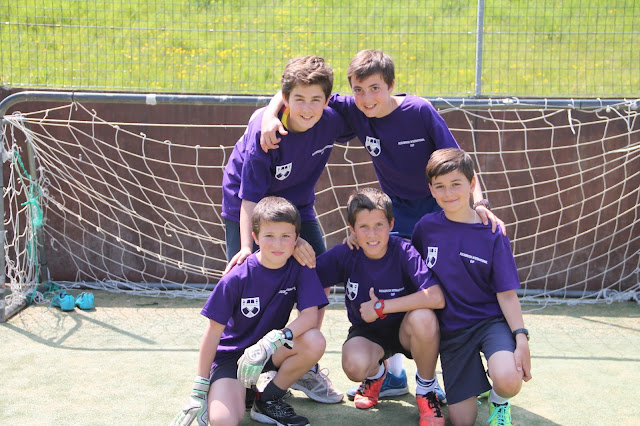 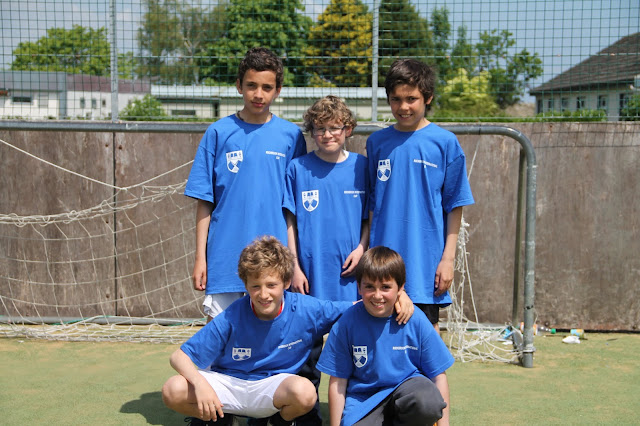 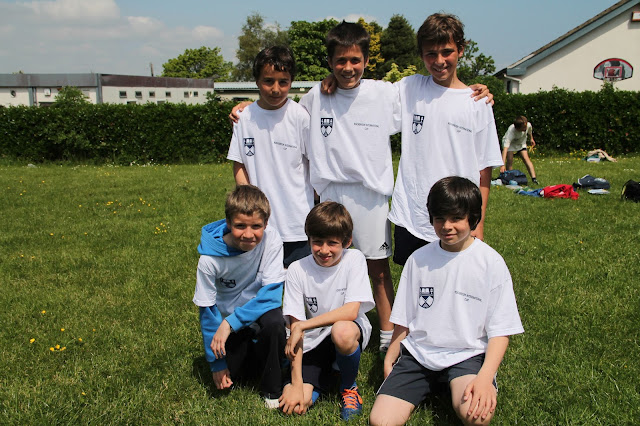 It was very difficult, because our boys are a bit younger than the rest, but they did a great job and each of the teams won - at least - one of the matches.
In the end, one of the teams of Fomento won the competition in a thrilling final against one of the Retamar teams. Although we did not win, we celebrated with some snacks at the end! 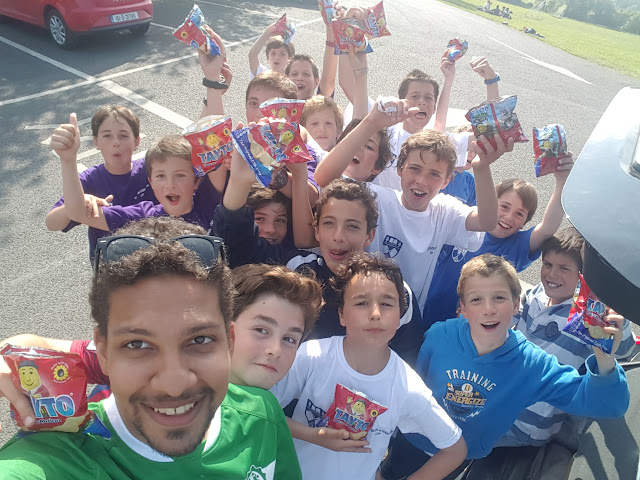 See you soon! All the photos here: