The Advengers in the cinema

This week has been our second week going to Rockbrook in the afternoons, and the boys enjoyed the time there despite of the extra homework of Viaró. You can be sure that they are working hard.

We were waiting for a good Saturday's weather forecast, and the result has been the same than last Saturday plan: rain, rain and more rain! So we had to use our C plan: go to the cinema.

Last week was premiered the film The Advengers II ("Los Vengadores 2") and all the boys wanted to watch the film in Spain. However, they could see the film in Ireland! It was all in English, and it was a bit difficult to follow the dialogues but they loved the battles and the scenography. By the way, they have learned English while were listening the film.

Here you have some pictures of our day. Cheers! 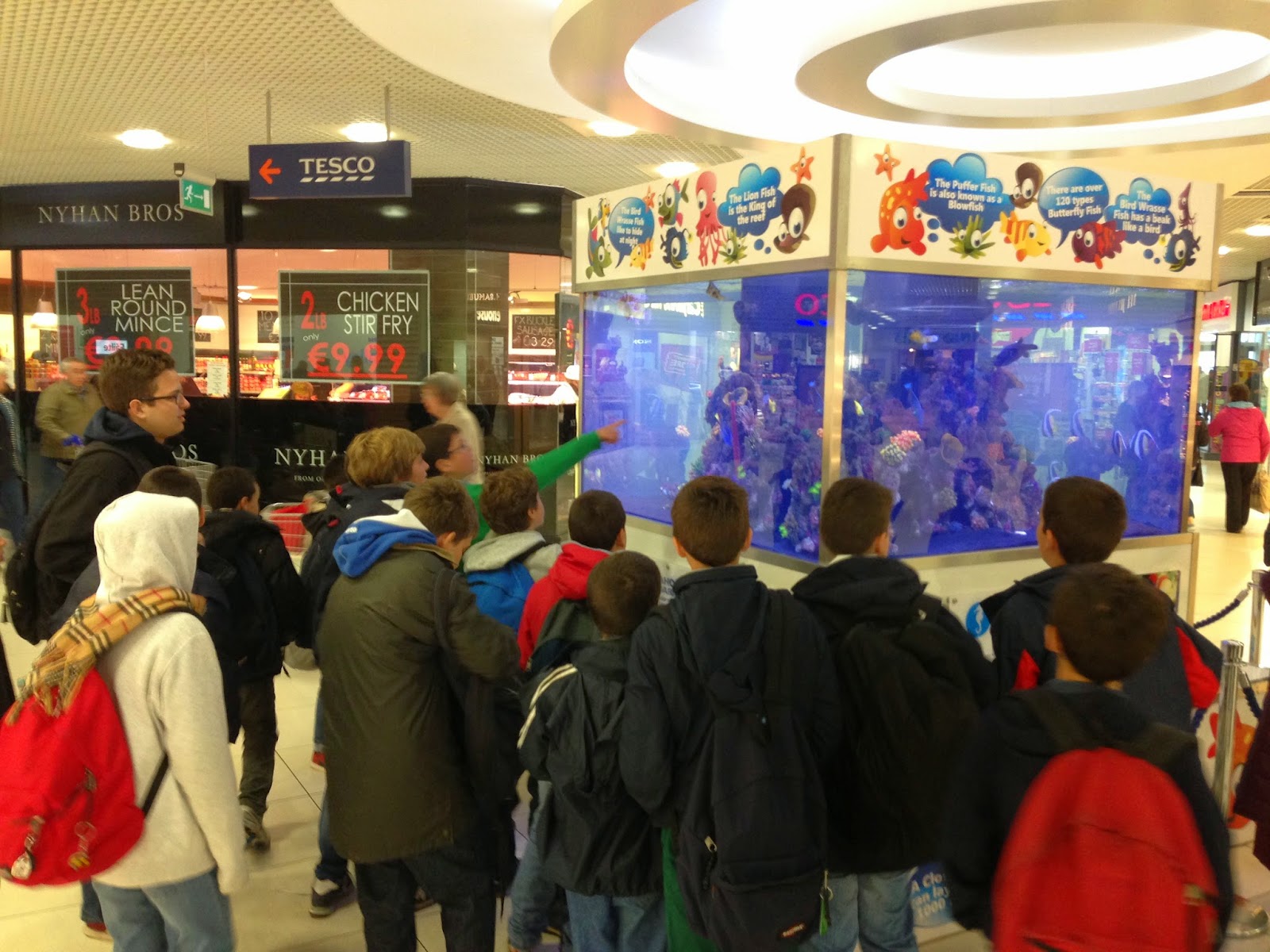 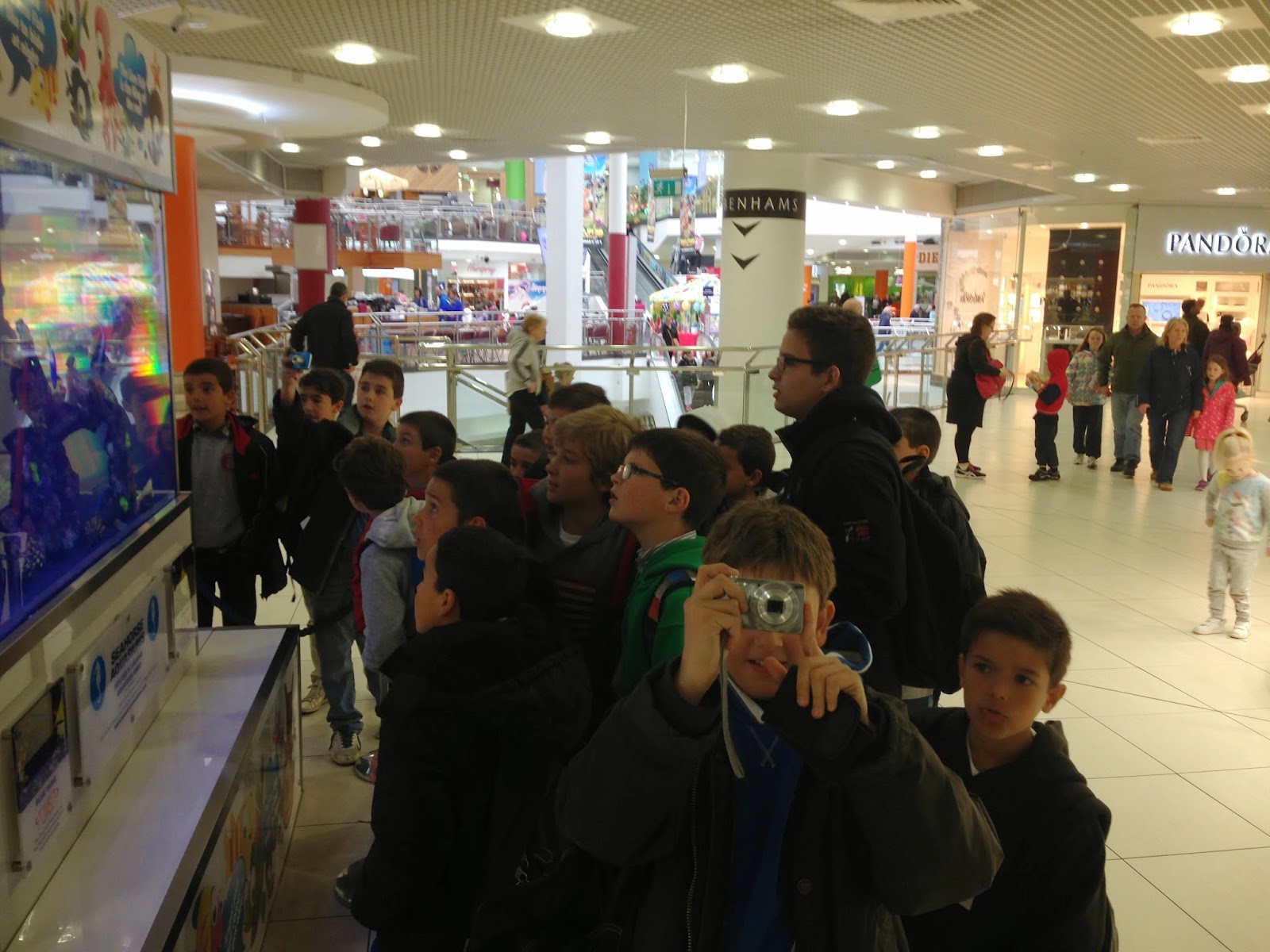 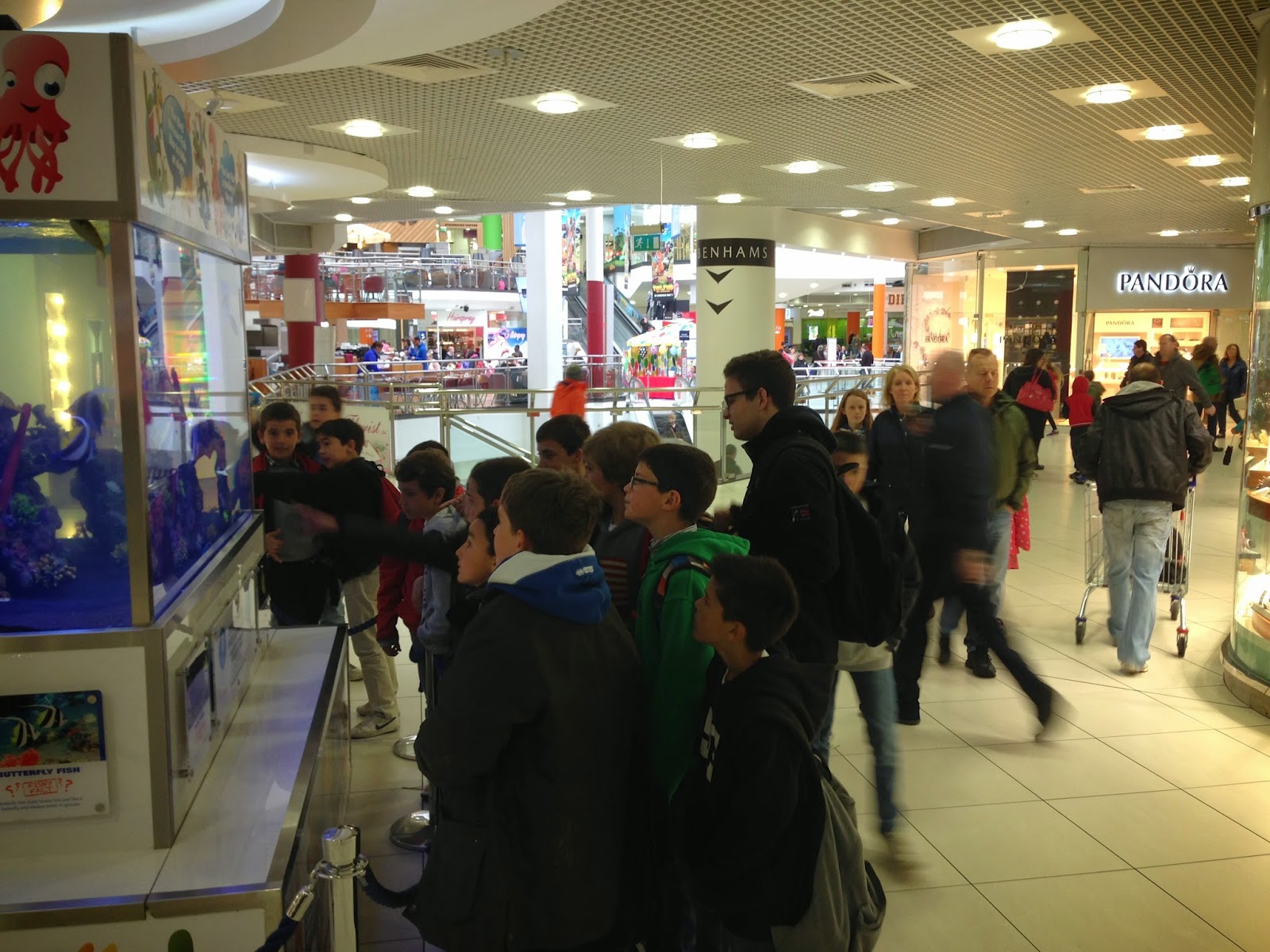 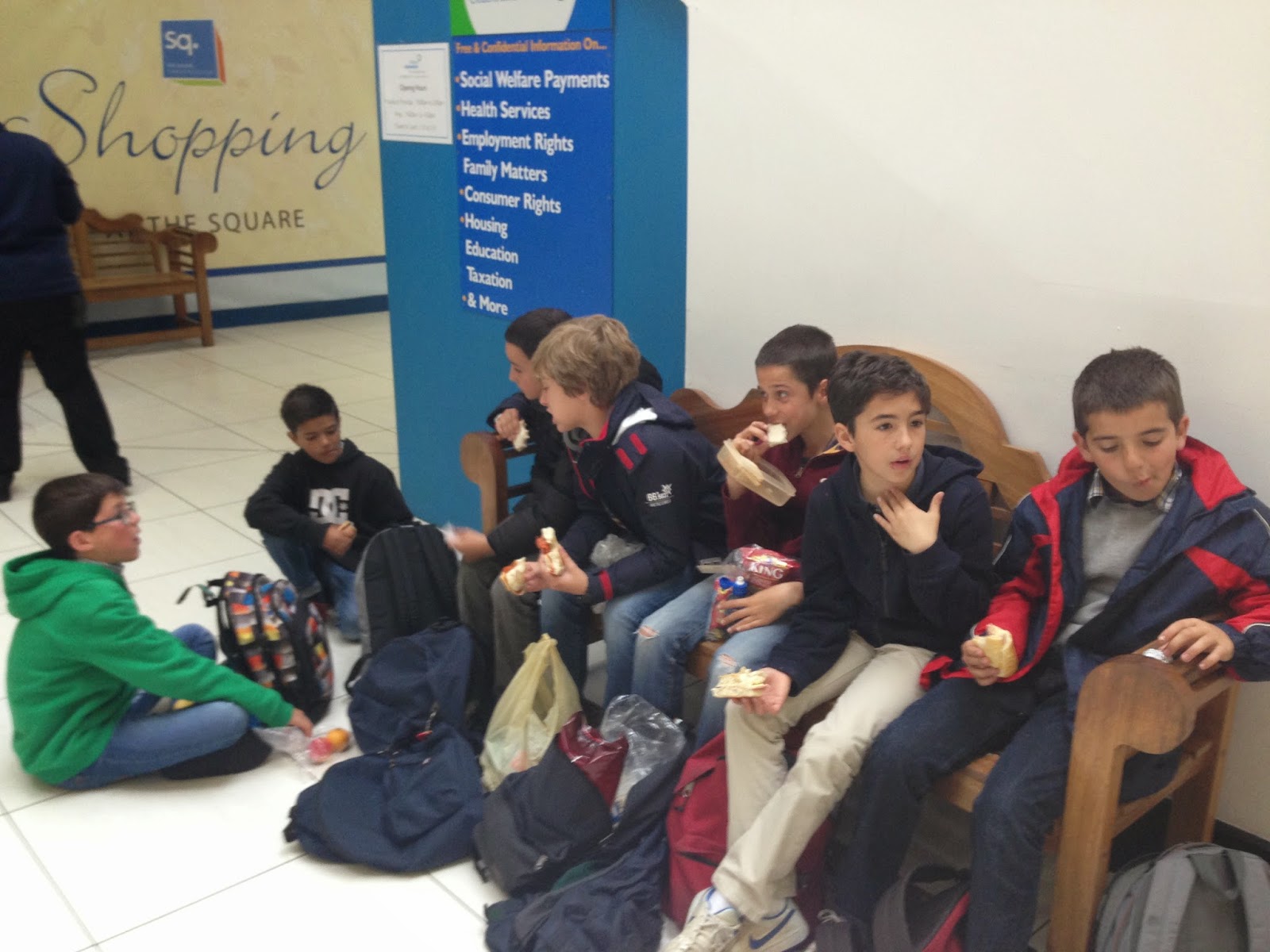 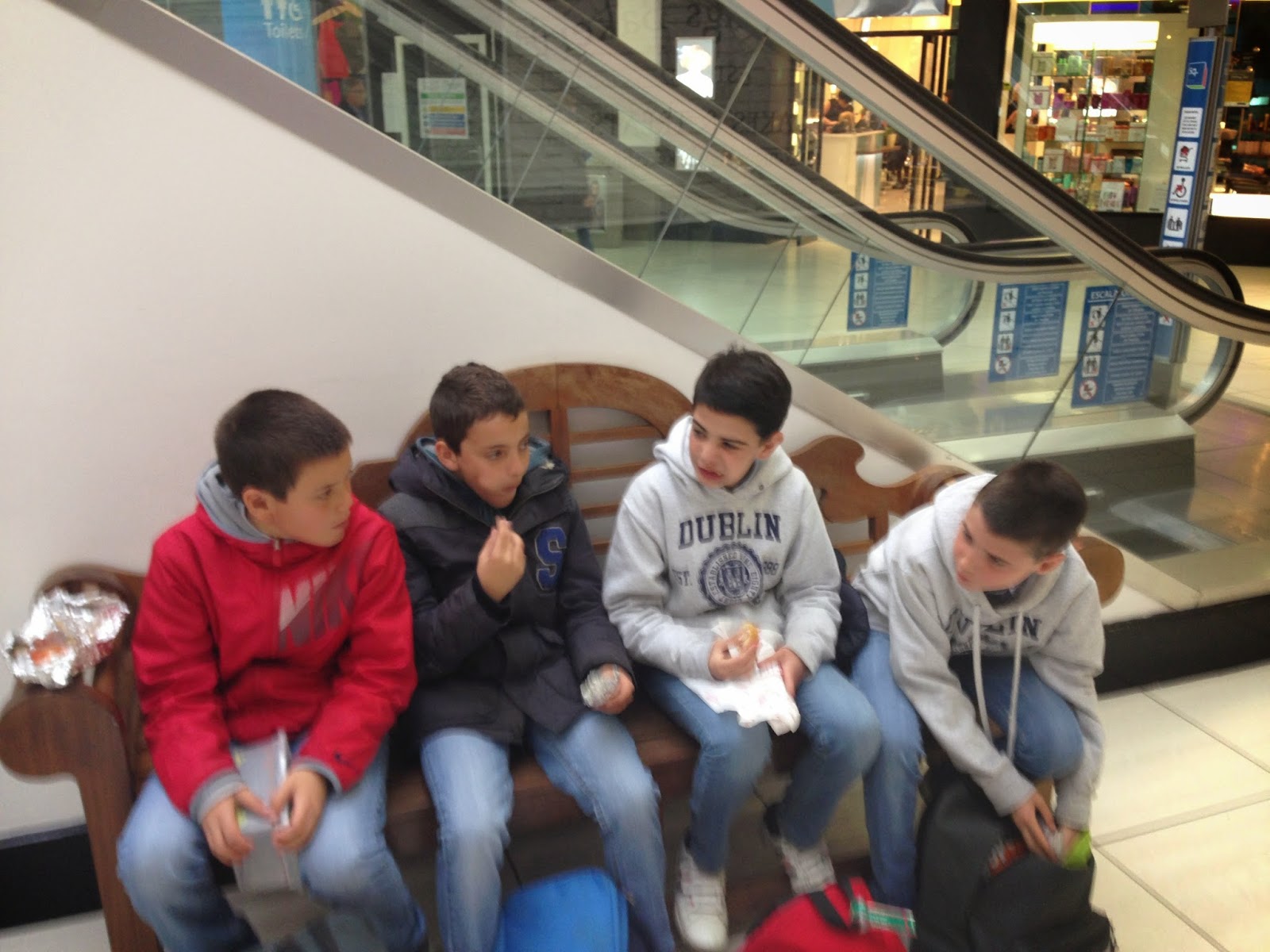 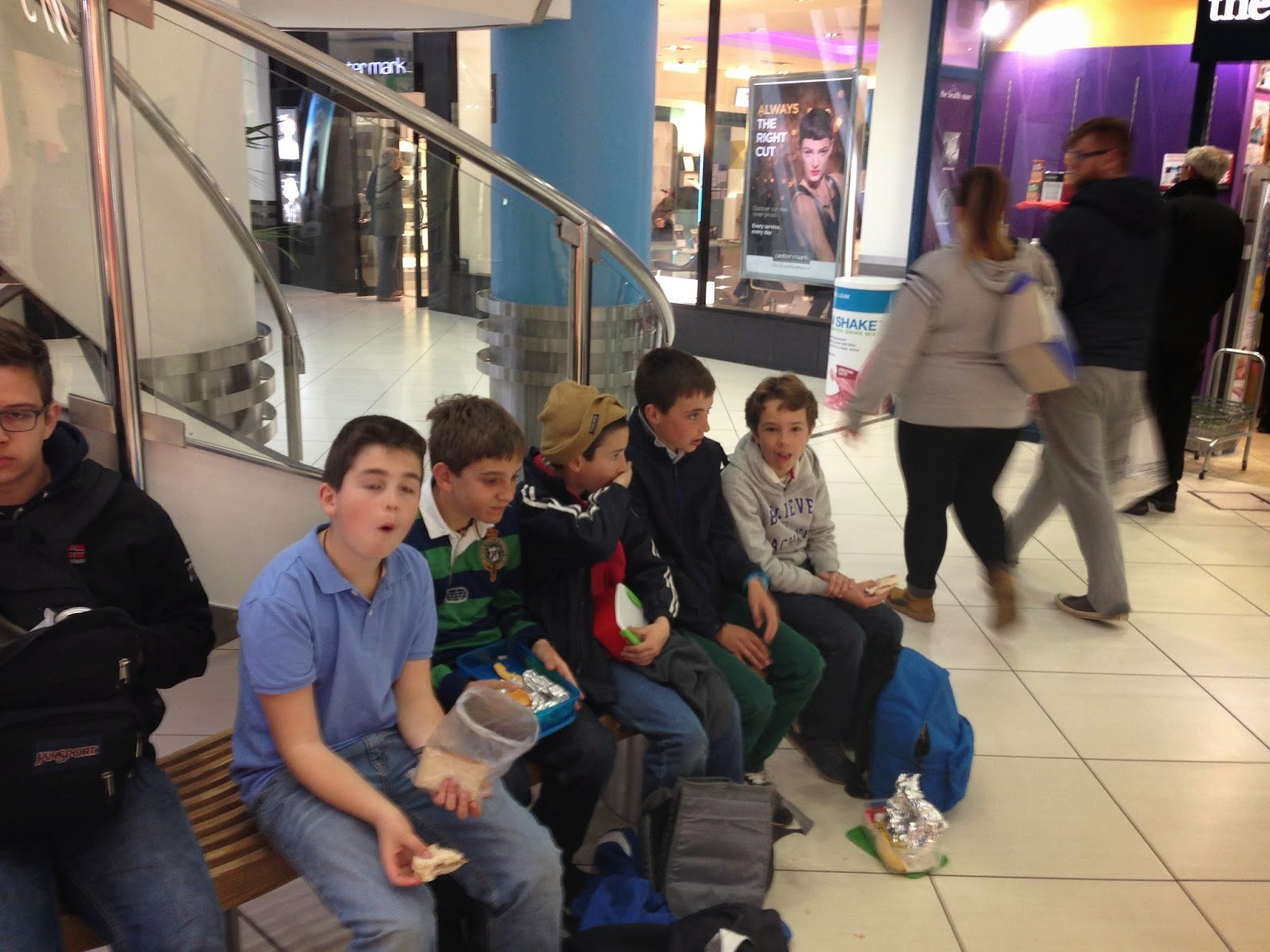 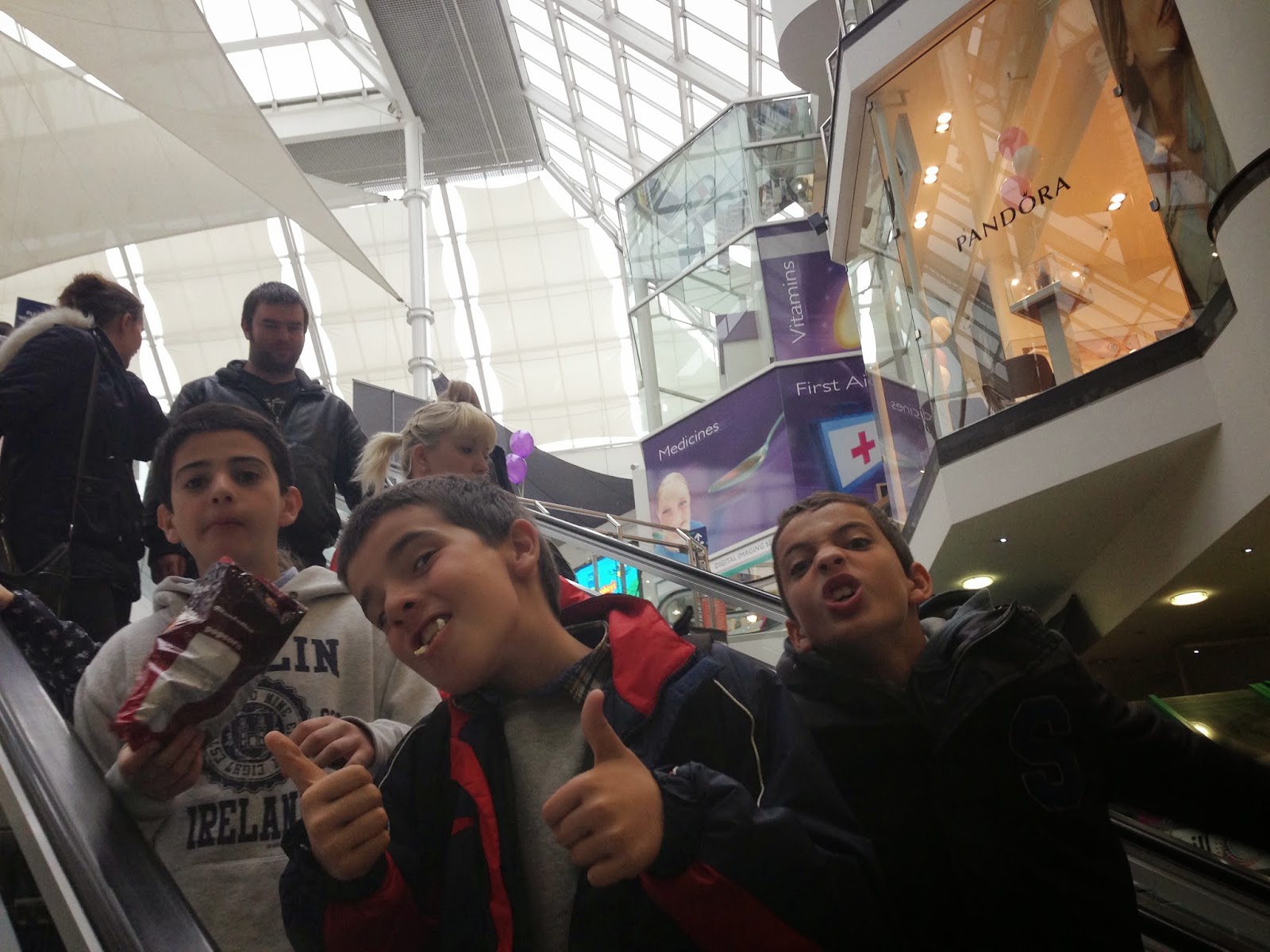 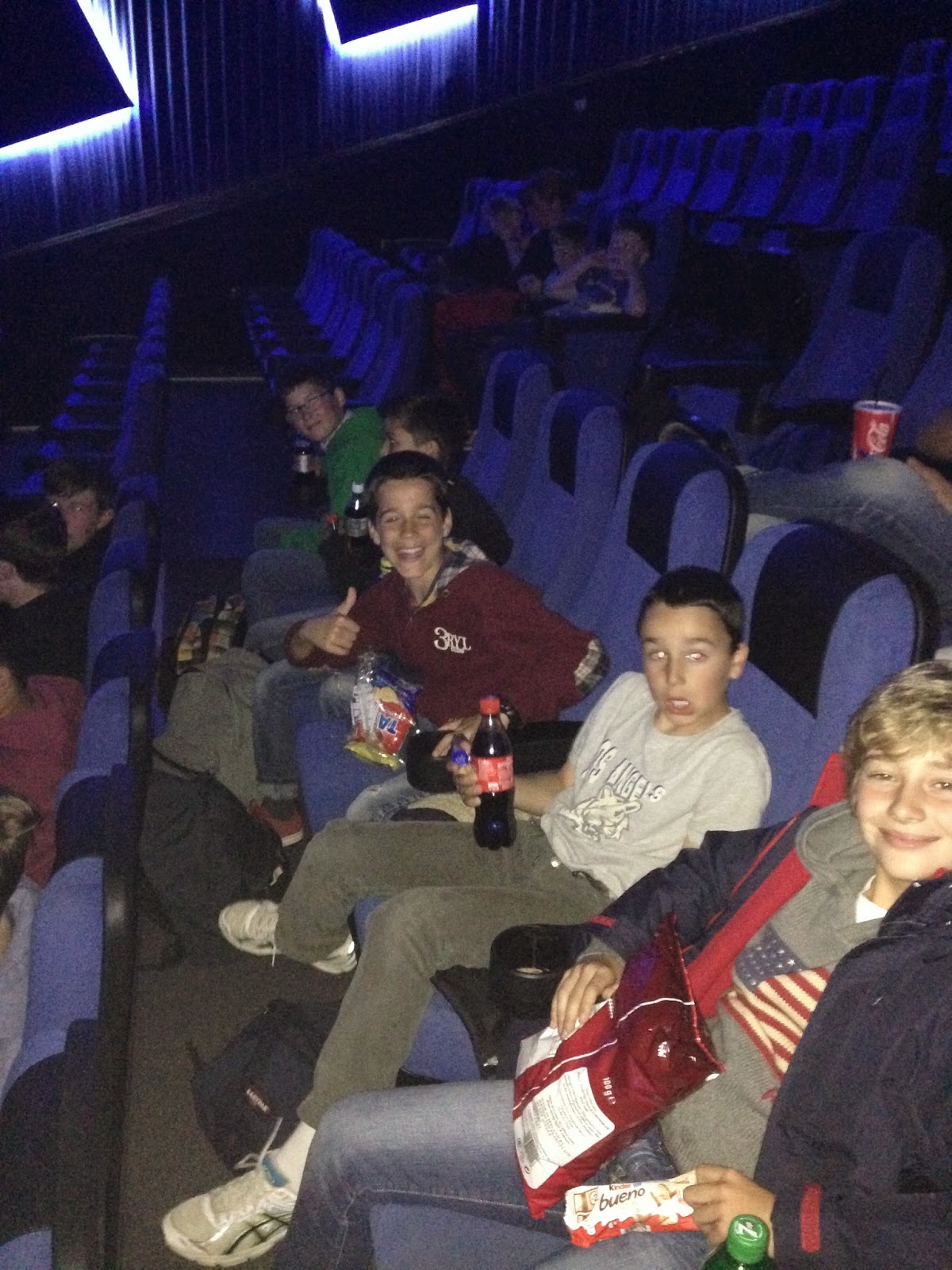 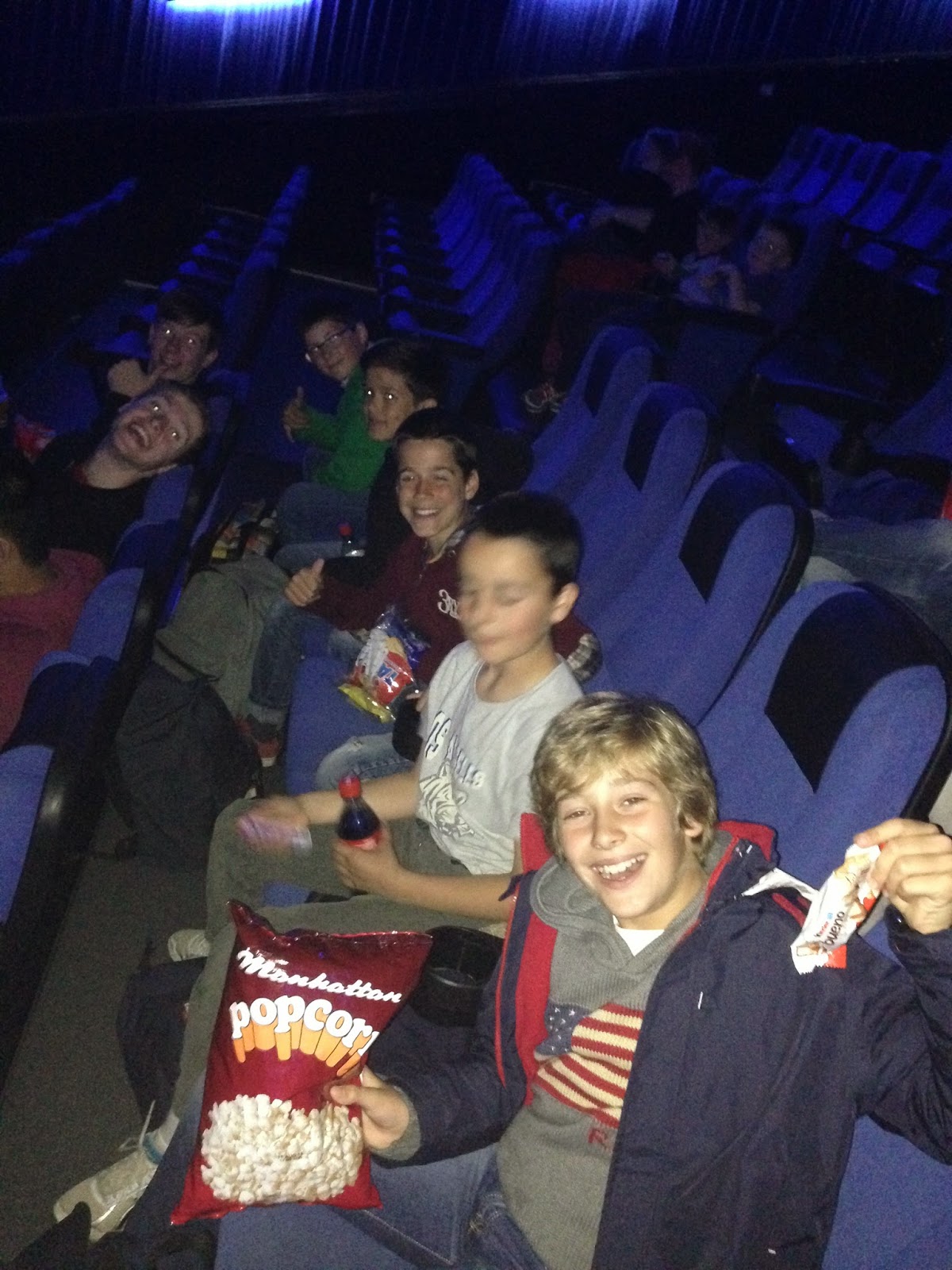 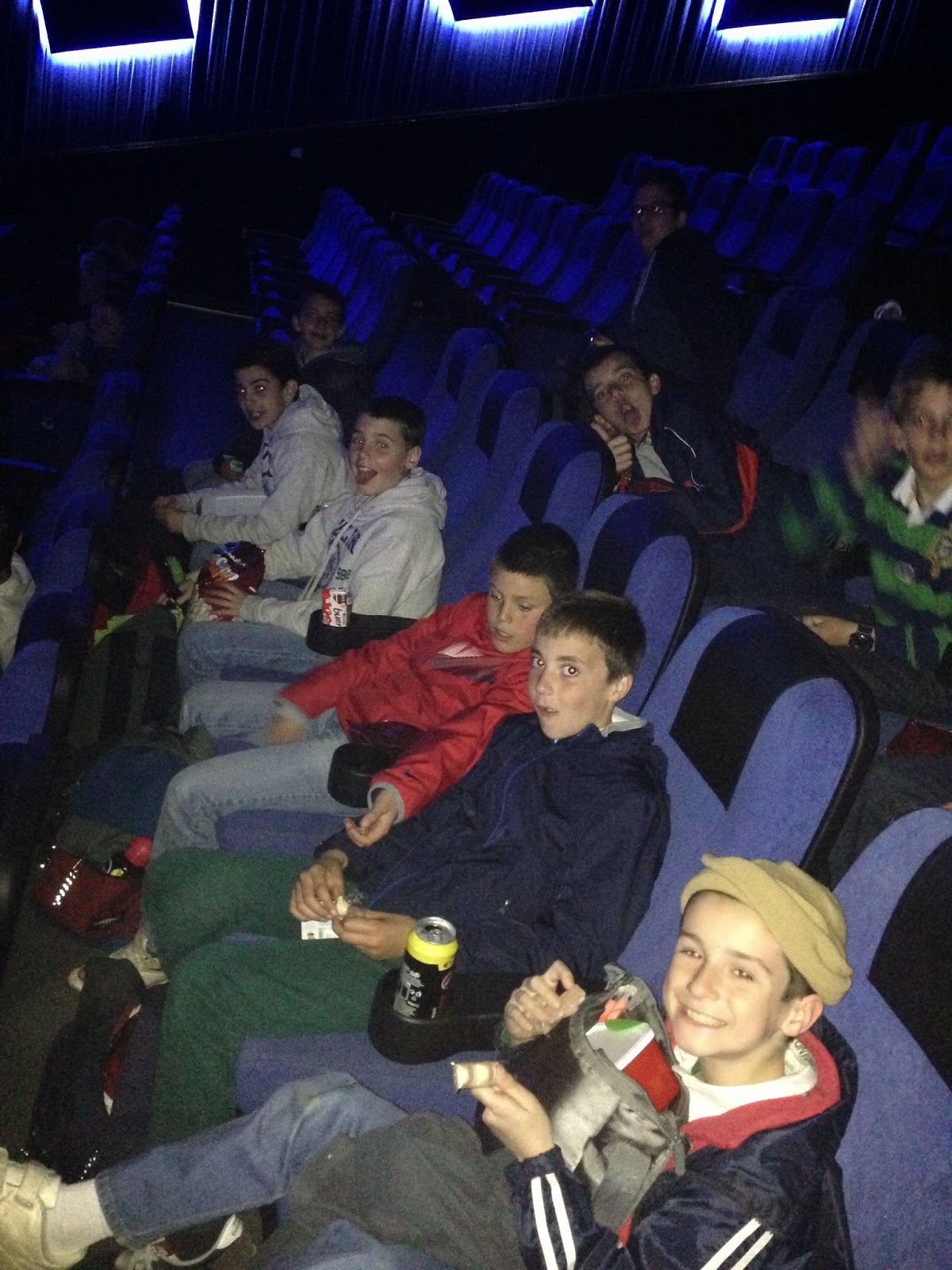 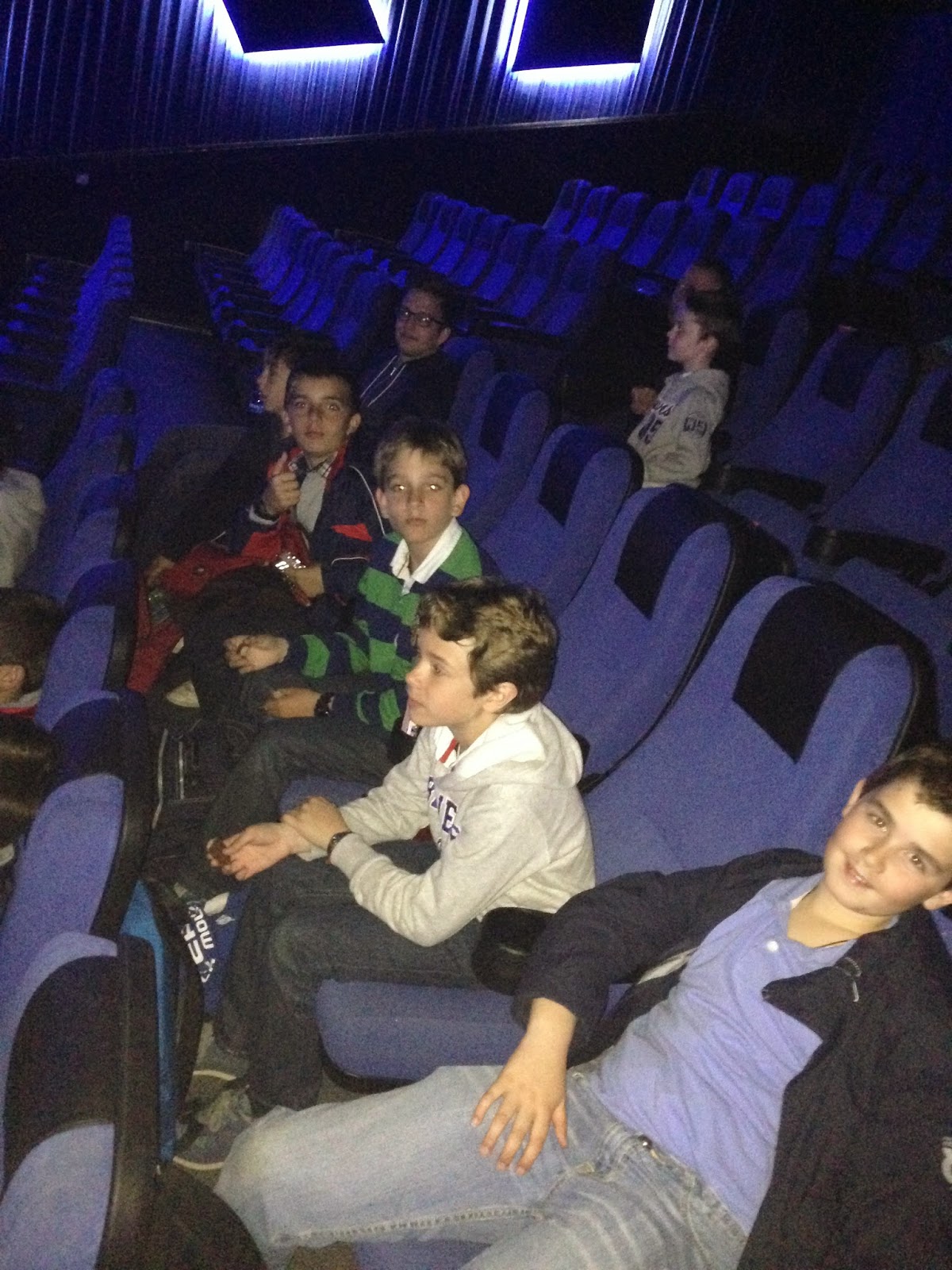 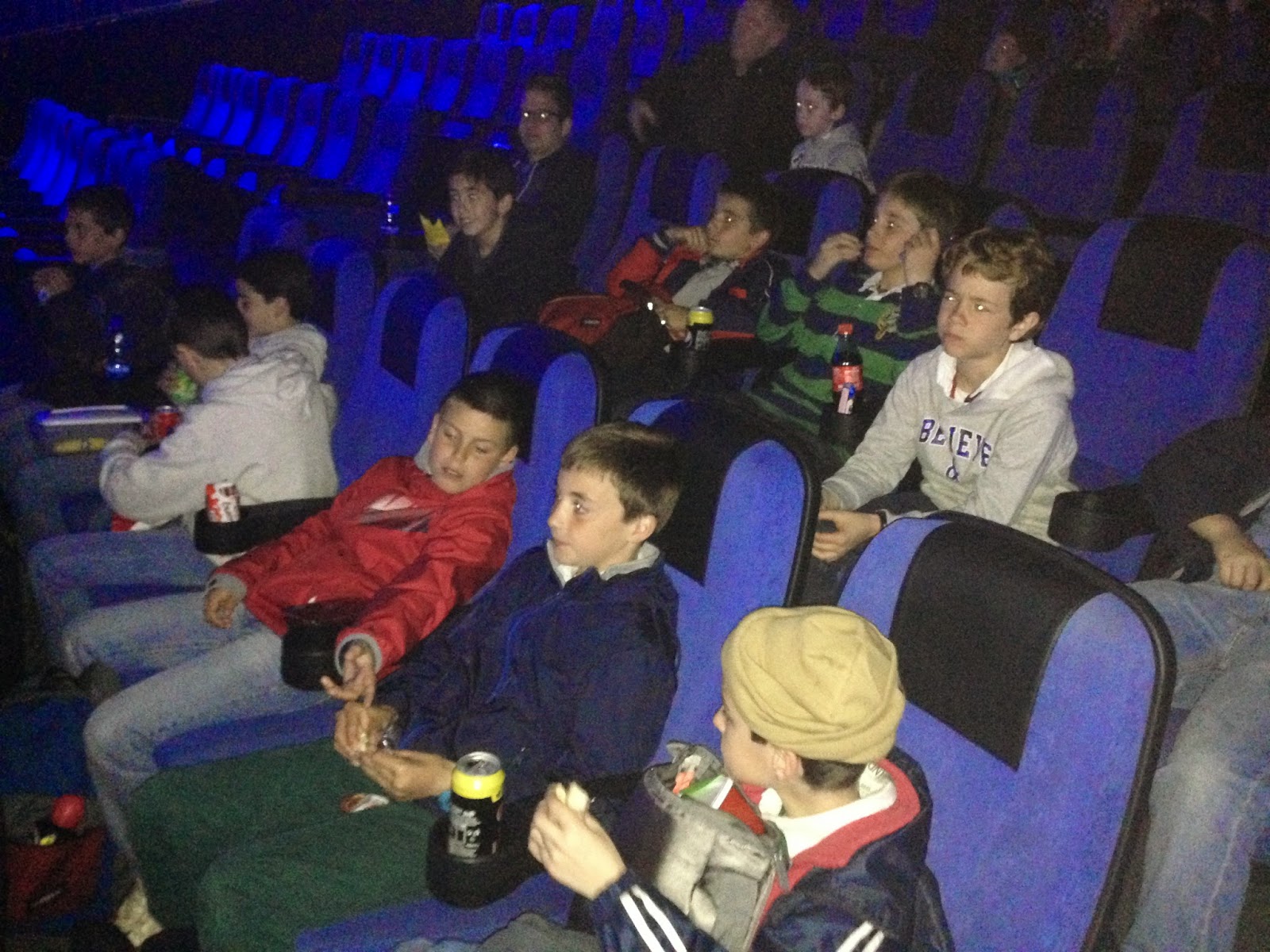 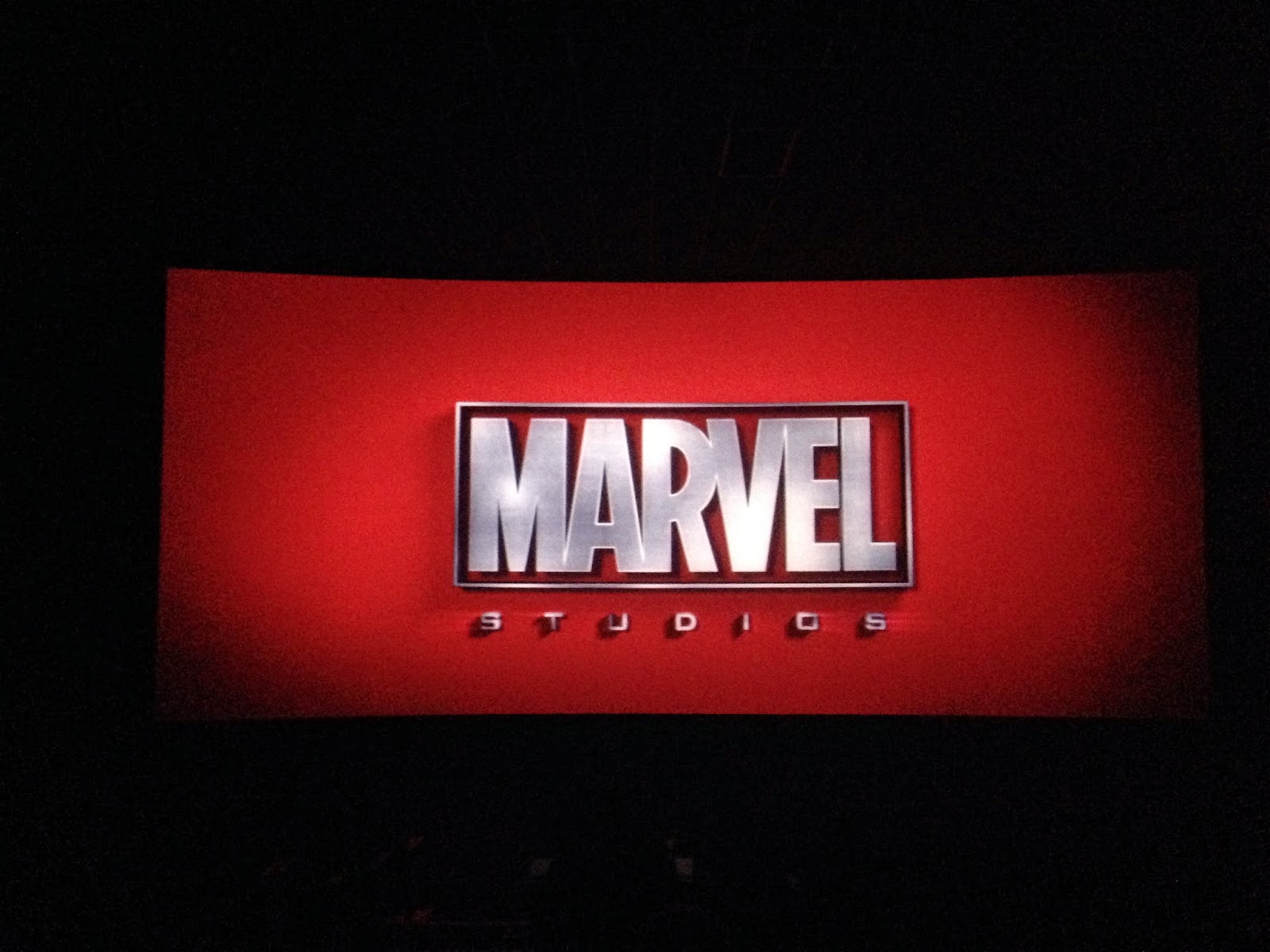 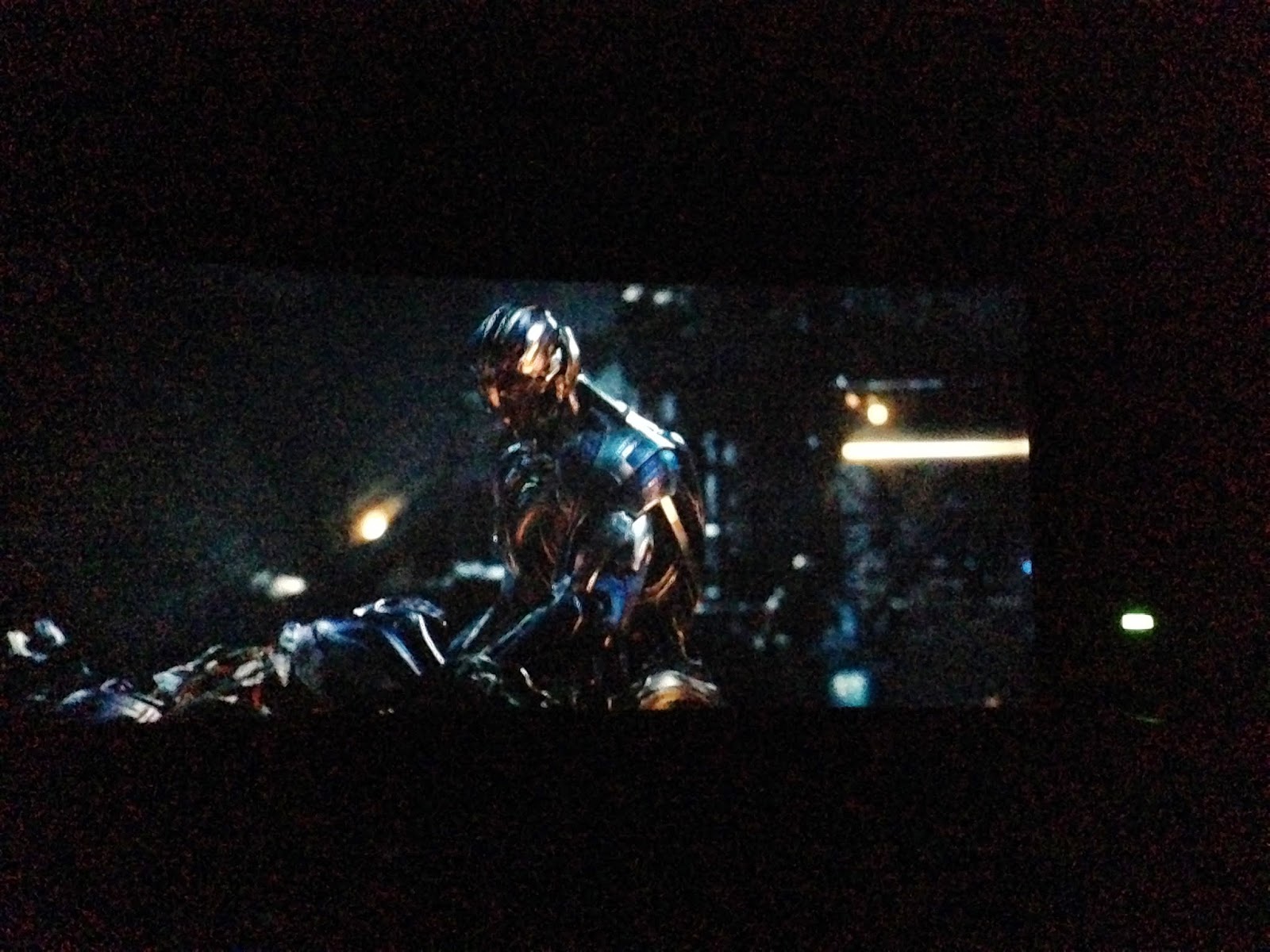